Originally from Geraldton, Ontario, Bryan Ratushniak moved to Toronto to become a firefighter. He received three letters of commendation for rescues and was promoted to Firefighter Captain. He started competing as a bodybuilder and was October for the 1999 Toronto Firefighters Calendar. He has won Canadian Drug Free Athlete of the Year 2004 and Natural Mr. Canada 2005. Since retiring he has worked in the film industry as a screenwriter and producer. He lives with his family in Toronto. 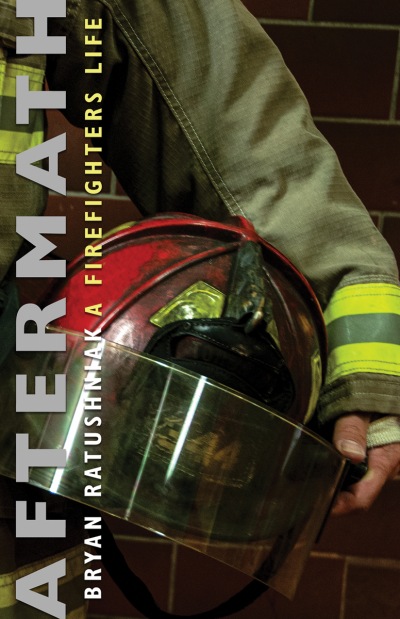