Gregor Craigie is a writer and journalist. He wakes up at 3:45 every weekday morning to talk on CBC Radio in Victoria, British Columbia. Despite the early hours, Gregor loves his job because he gets to ask questions and write for a living. Before his current job at the Canadian Broadcasting Corporation, he worked for the BBC World Service in London and traveled to several different countries, telling stories for radio listeners. Why Humans Build Up is his first book for kids. 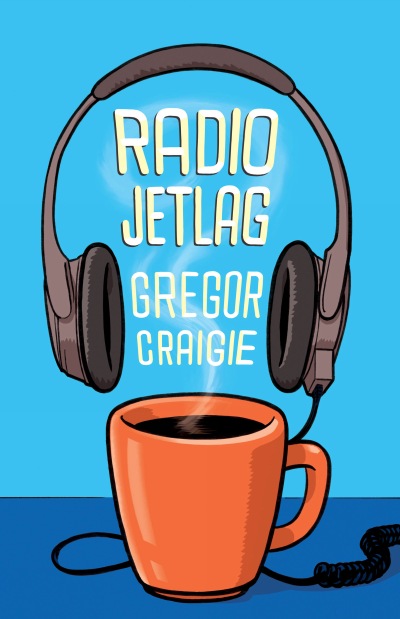 Radio Jet Lag
Stephen Millburn is barely holding it together. Balancing his parenting duties with a new job as an early-morning radio host is much harder than he anticipated. He needs his job to support his growing family and pay down his crippling mortgage, but if he doesn’t find a way to cope soon, he’ll lose it all.
Paperback
9781770866713
$24.95 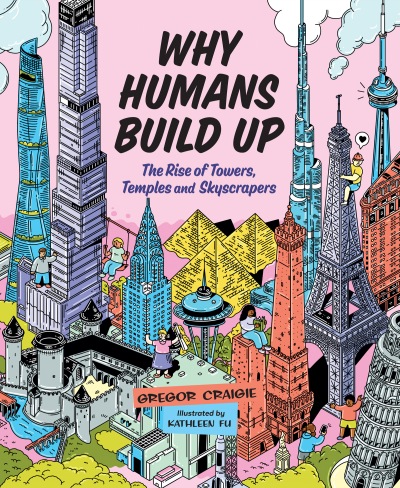