David A. Groulx was raised in Elliot Lake, Ontario. He is proud of his aboriginal roots, being Anishnabe and French Canadian. He won the 3rd annual Poetry NOW Battle of the Bards and has read at the IFOA in Toronto & Barrie, the Ottawa International Writers Festival and the Festival International de la Poesie. His poetry has appeared in over 170 magazines in 15 countries and has been published in both French and Ojibwa. David lives in Ottawa.

Books by David A. Groulx 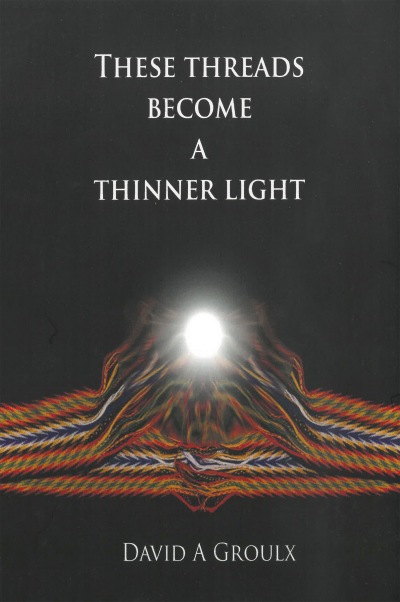