Mark L. Mallory moved to Iqaluit in 1999 with his wife, Carolyn, and three children. He has had a lifelong passion for birds, and knew he was going to be a bird biologist in grade three. Fulfilling that dream, Mark received his M.Sc. studying the effects of acid rain on wildlife in Ontario, before the Arctic beckoned. In Nunavut, Mark worked as a seabird biologist with the Canadian Wildlife Service, giving particular attention to marine birds in the High Arctic, and using both southern scientific information and local ecological knowledge from Inuit communities to research and monitor birds of that area. He received his Ph.D. conducting studies on the northern fulmar, one of the most fascinating birds in this territory. This is the first book that Mark has written solo, although he was recently an editor and contributor for A Little Less Arctic, a scientific book that discusses how climate change is affecting top predators (marine mammals and birds) in Hudson Bay and Foxe Basin. 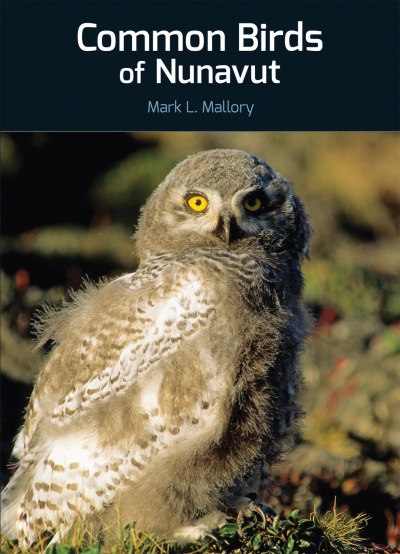 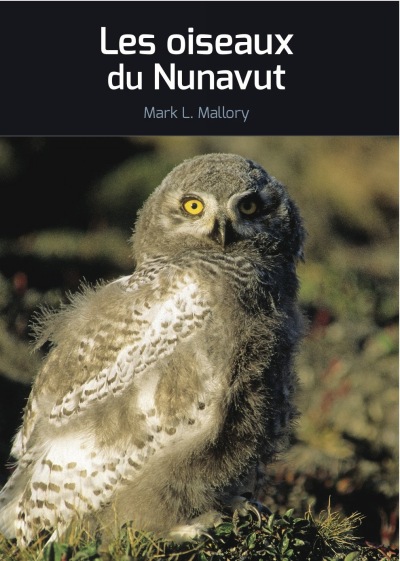