Paula Ikuutaq Rumbolt is from Baker Lake, Nunavut. She attended Concordia University in Montreal. Growing up, formal education was strongly encouraged by her grandmother, alongside traditional Inuit beliefs. After high school, Paula attended Nunavut Sivuniksavut in Ottawa. There, she learned much about Inuit history and culture. She realized how important it is to connect with her culture and began to learn as much as she could after her year in the program. She is currently an elementary school Inuktitut teacher in Baker Lake and the co-owner of Hinaani Designs. Her first book for children was The Legend of Lightning and Thunder, which was shortlisted for the Canadian Library Association Book of the Year for Children. 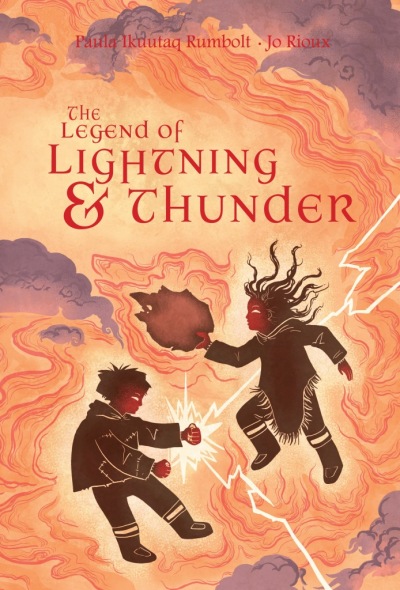 The Legend of Lightning and Thunder
In this tale of guilt and consequence, the actions of two children lead them to flee punishment by escaping to the sky as thunder and lightning.
Hardcover
9781927095287
$16.95 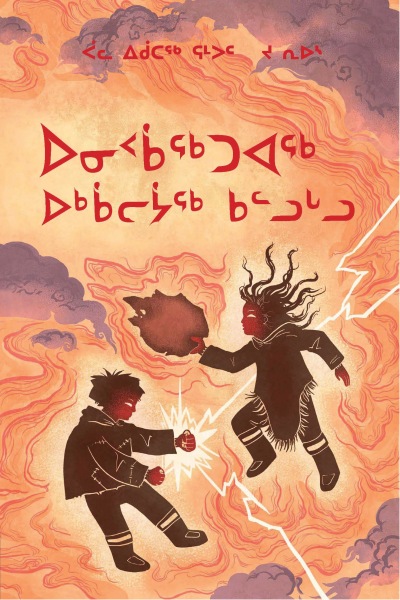 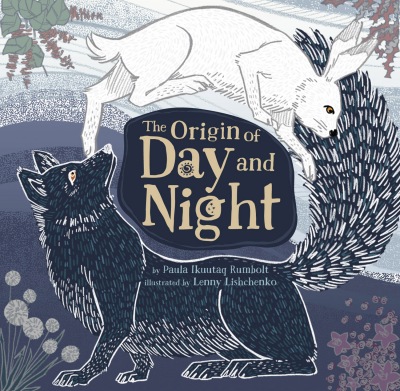 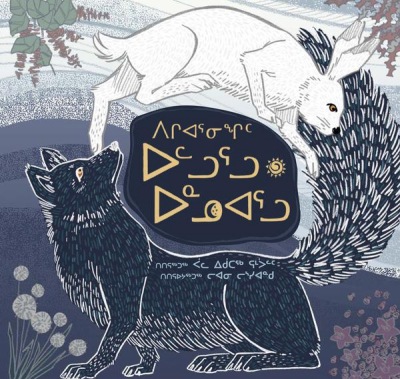