Métis author David Bouchard has written many bestselling and award-winning books for children. David grew up on the prairies, where he lived and breathed street hockey. David is a Member of the Order of Canada, and in 2013 he had a public school named after him in Oshawa, Ontario. He currently lives in Victoria, British Columbia, with his wife, daughter and two dogs. 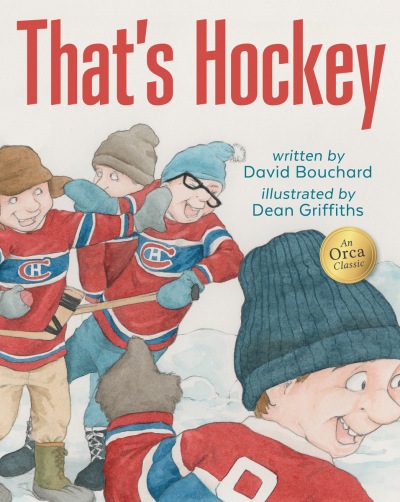