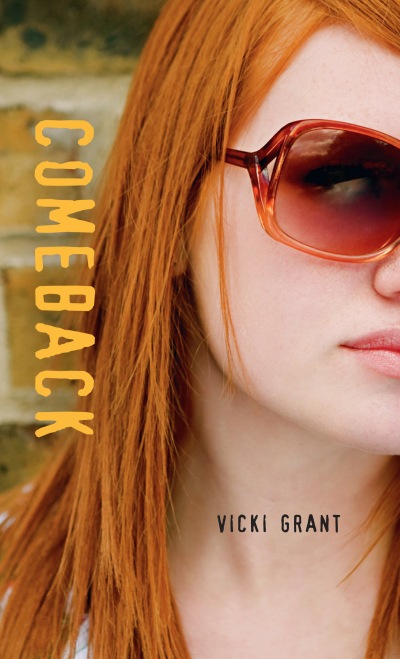 Ria is rich, slim, pretty, popular. If you only knew her at school, you'd think she led a charmed life—and until recently you'd have been right. But her situation has taken a sudden, unfortunate change. Her parents' seemingly perfect marriage has broken up, and before she's had a chance to absorb the blow, her beloved father disappears in a plane crash. What's worse, rumors begin to surface that he may have perpetrated a multimillion-dollar investment scam and everybody—Ria's mother, her best friends, even her boyfriend—believes them. Ria sees no choice but to take her little brother and run. She vows to keep the memory of her father alive. Soon, though, she begins to wonder: is her memory playing tricks on her—or is he?

Also available in Spanish or French.
"Realistic dialogue and excellent character development accompany a fast-paced plot. Great for a hi/lo reader…Strongly recommended."
– TriState YA Book Review
"Grant's novel folds drama and suspense into a story that carries echoes of our country's current financial woes…Its premise will quickly grab readers, who will empathize with Ria's disillusionment and split-second, bad decision making."
– Booklist
"Reluctant and struggling readers will be satisfied by the compelling story."
– School Library Journal
"Grant expertly captures teenage nuances of speech and behaviour…The less-than-happy ending is a refreshing and realistic change from the many young adult books with idealistic finales…A fast-paced and entertaining read that teachers, librarians, and parents should consider sharing with their reluctant readers. Recommended."
– CM Magazine
"Grant takes readers on a frightening ride in Comeback. She captures the disappointment and frustration Ria feels when the life she's always known takes a dramatic turn. This fast-paced read is perfect for reluctant readers."
– TeensReadToo.com
"This Orca book carried so much depth...Ria felt like a real person, and I truly loved that. This book is something that I really recommend readers pick up if they want a story of intrigue, thriller, romance, mystery, etc. "
– The Review Chronicles blog
TriState YA Review Group Book of Note   | 2011  |  Commended
CCBC Best Books   | 2011  |  Commended 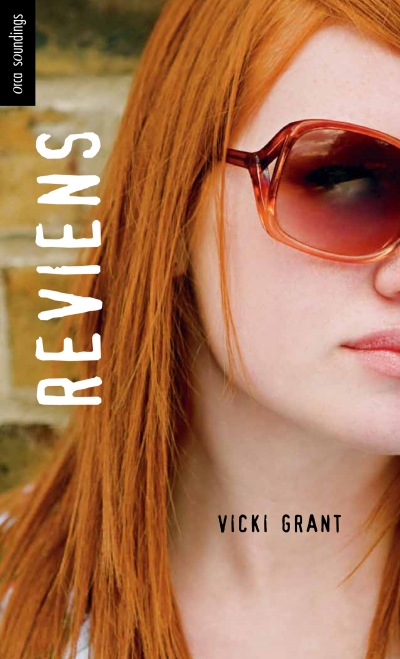 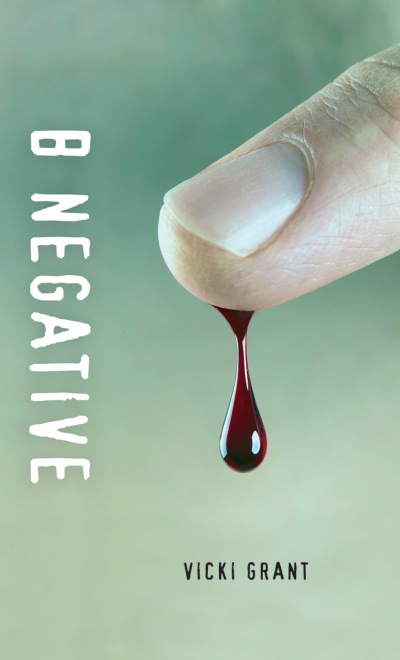 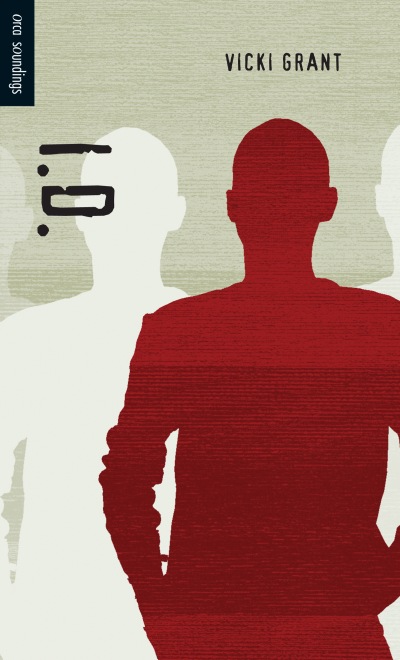 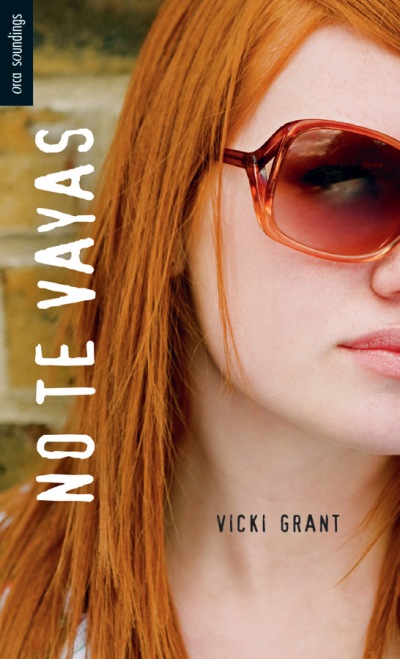 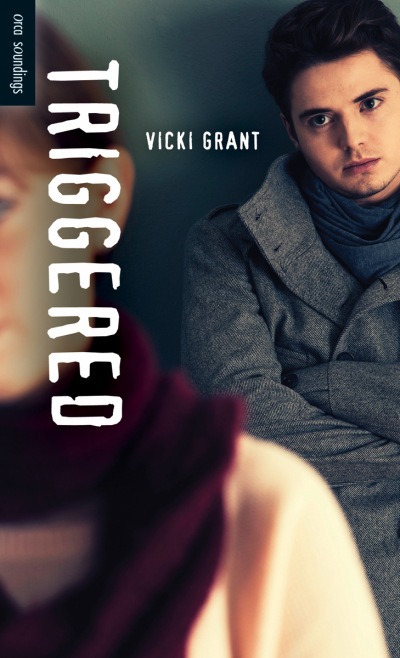