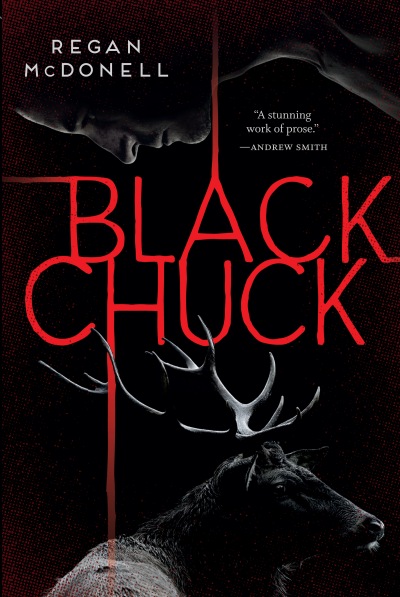 Psycho. Sick. Dangerous. Réal Dufresne's reputation precedes him. When the mangled body of his best friend, Shaun, turns up in a field just east of town, tough-as-hell Réal blames himself. But except for the nightmares, all Ré remembers is beating the living crap out of Shaun the night of his death.

Shaun's girlfriend, sixteen-year-old Evie Hawley, keeps her feelings locked up tight. But now she's pregnant, and the father of her baby is dead. And when Réal looks to her to atone for his sins, everything goes sideways. Fast.

The tighter Evie and Réal get, the faster things seem to fall apart. And falling in love might just be the card that knocks the whole house down.