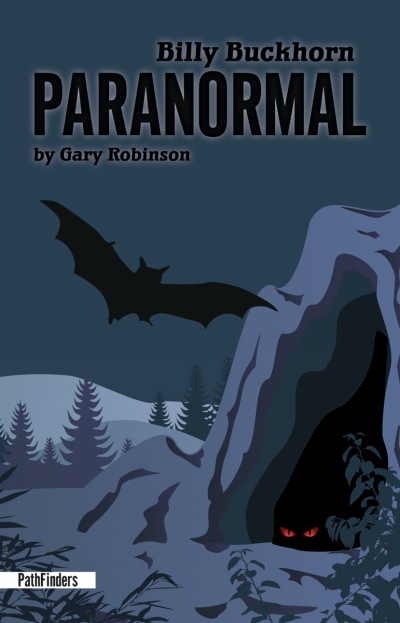 Cherokee teenager Billy Buckhorn’s uncanny intuition became apparent at an early age. In the course of the Billy Buckhorn supernatural adventure books, Billy’s abilities grow and develop, and his reputation spreads throughout the Cherokee Nation.

In book one, Abnormal, Billy began to experience an enhanced level of ESP after he survived being struck by lightning. His powers grow in Paranormal, the second book in the series, when Billy and his friend Chigger continue their adventures in a hidden cave they discover. After a horrifying accident at the cave, Billy’s supernatural abilities strengthen when he returns to life in the emergency room after being pronounced dead.

The story heats up when Chigger becomes possessed by an alien creature. Billy knows that all the trouble started in the cave and realizes he must return there in order to save his friend. What he doesn’t know is that the horned serpent known to the Cherokees as Uktena is lying in wait.