Always Remember Who You Are 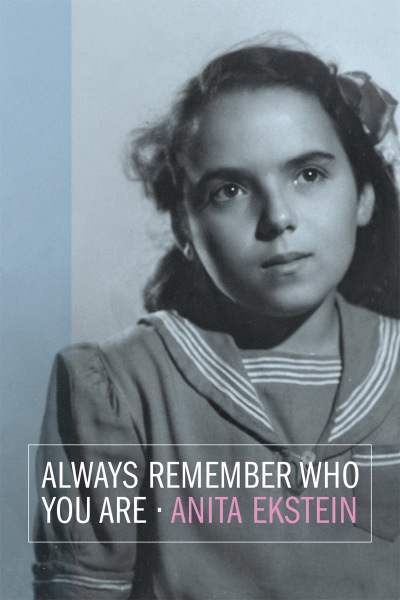 When the Nazis invade eastern Poland in 1941, young Anita Ekstein discovers that being Jewish is dangerous, and her days are suddenly filled with fear. Her parents no longer have time to dote on her and instead are occupied with trying to save her life. In 1942, when Anita is only eight years old, her mother is taken from the Skole ghetto by the Nazis. Devastated, her father immediately enlists the help of a Catholic man, Josef Matusiewicz, who courageously smuggles Anita out of the ghetto and gives her shelter. Anita must do whatever it takes to survive—be quiet, stay in the house—and become a Catholic. When her hiding place is discovered, Anita narrowly escapes and is concealed in a cramped, dusty wardrobe for weeks on end. Next taken in by a priest and his abusive and anti-Semitic housekeeper, Anita has only her prayers and her faith to give her hope. As an orphan after the war, Anita struggles with her identity. She is afraid of being Jewish and clings to her new faith, but ultimately, she embraces her father's last words to "always remember who you are."