Alone in the Storm 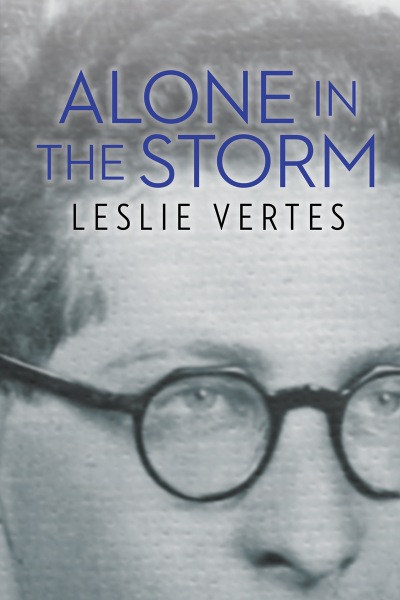 In wartime Budapest, Leslie Vertes escapes from the forced labour service. As he lives under false identity documents, each day he survives feels like a miracle. Yet when liberation day arrives, he barely has time to revel in his freedom before the new Soviet regime whisks him back into captivity. After two back-breaking years of labour, Leslie is released, but when his life is threatened again during the 1956 Hungarian uprising, Leslie realizes that he will not feel truly free until he leaves the country.