Album Of My Life 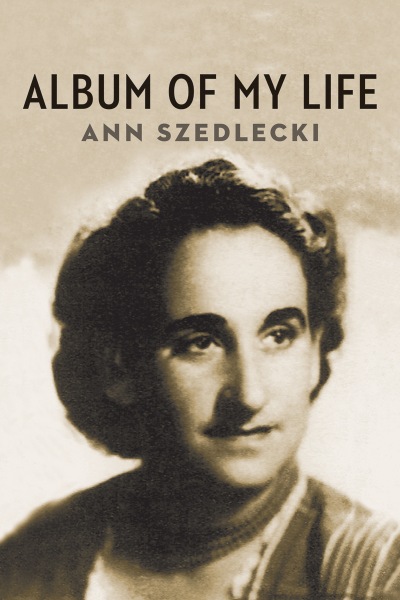 Ann Szedlecki was a Hollywood film-loving fourteen-year-old when the Nazis invaded Poland in 1939 and she went to the Soviet Union with her older brother, hoping to return for the rest of her family later. Instead, she ends up spending most of the next six and a half years alone in the Soviet Union, enduring the harsh conditions of northern Siberia under Stalin's Communist regime. Szedlecki's beautifully written story, which lovingly re-constructs her pre-war childhood in Lodz, is also compelling for its candour about her experiences as a woman in the Soviet Union during World War II. As a very young woman without family, living largely by her wits, she is only too aware of her own vulnerability and meets every challenge she faces with a fierce determination to survive. Throughout her ordeals she hears the echo of her mother's last words to her: "Be decent."