Across the Rivers of Memory 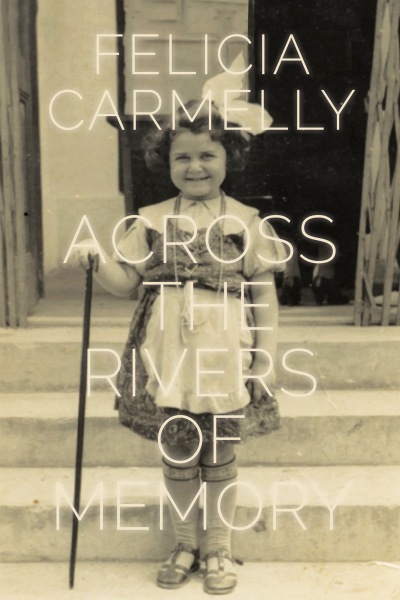 The name Transnistria did not exist on a map. Yet that is where ten-year-old Felicia Steigman and her parents arrive in 1941, after a cruel deportation and death march overseen by Romanian Nazi collaborators. On finally returning to their pre-war idyllic hometown, Vatra Dornei, after surviving three years amid squalor, devastation and death, they find their suffering being silenced. Decades later, Felicia is determined to commemorate the forgotten cemetery of Transnistria in a way that cannot be ignored.