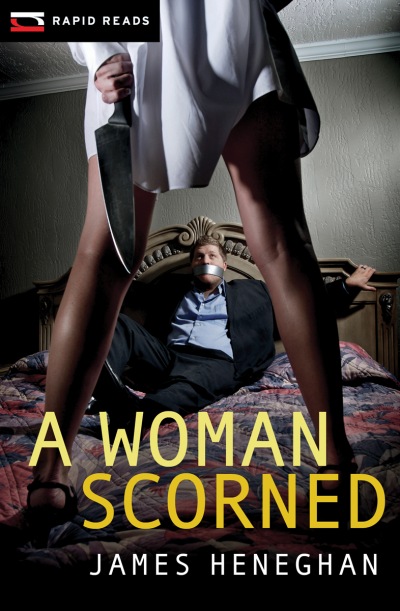 Vancouver city councilor George Hamilton Nash has left his wife of twenty years and moved into a posh West End condo. A wealthy man about town, Nash appears to be enjoying all the pleasures the city has to offer—until he turns up dead. The note left behind indicates suicide, and the police are satisfied with this. But Sebastian Casey, a reporter for the West End Clarion who knew something of Nash's reputation as a lady's man, is not so sure. He doesn't buy suicide and sets out to prove otherwise, amidst trouble in his own relationship, and with no shortage of suspects, including the wife left behind. The break Casey needs comes from a most unlikely source.
"The story is quick and clever...The book’s short chapters, swift pace, and simple and clear language make it a great read for absolutely anyone. That's not to say that Heneghan didn't infuse this book with any artful writing. There is foreshadowing and consistent themes throughout, and wordplay in dialogue gives the characters some zing and the reader something fun to google...A delight."
– CM Magazine
Arthur Ellis Award nominee   | 2014  |  Short-listed 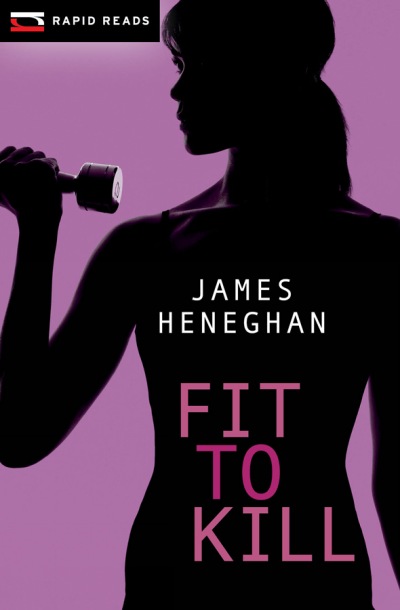