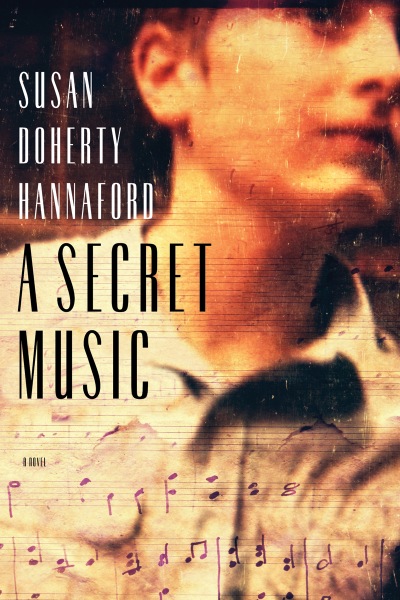 Set in 1936 Montreal, A Secret Music is the story of Lawrence Nolan, a sensitive fifteen-year-old piano prodigy growing up in the shadow of his mother's mental illness. Forced to keep this shameful secret, he attempts to raise himself and his younger brother. He counteracts the creeping mistrust caused by his mother's emotional absence by escaping into classical music, the only language he understands. When his brother becomes ill, he is left with enormous responsibilities. At a piano competition in Montreal, Lawrence makes a climactic decision that puts his future on hold in order to salvage his family life.