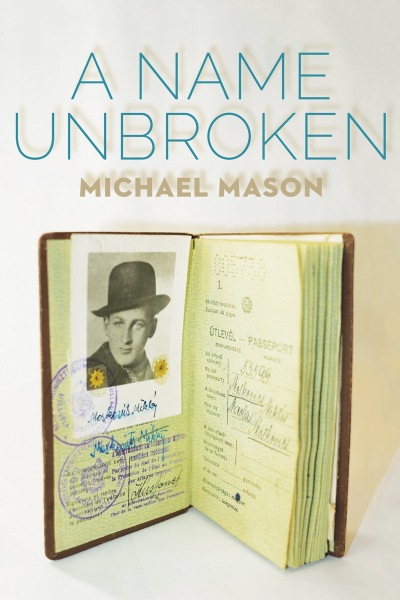 Miklos Friedman grows up learning to take risks and seize opportunities. In 1944, as Germany occupies Hungary, he must draw on his wits to survive. Torn from his family, forced first into labour, then into a ghetto, and ultimately sent to Auschwitz and Mühldorf, fifteen-year-old Miklos never stops fighting to change his fate. After the war, as he reclaims his dignity and tirelessly speaks out against antisemitism, a chance meeting in Toronto leads him to discover the power of his new name.