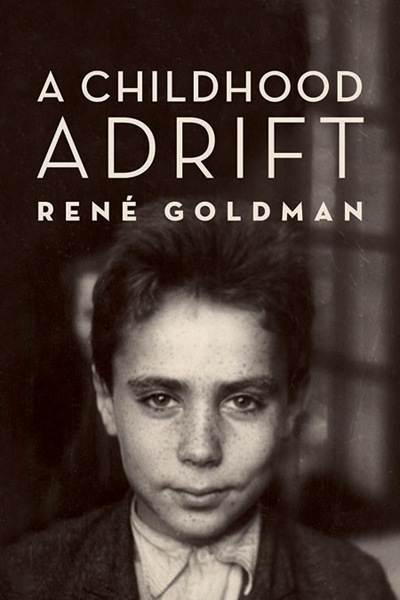 "Holding me kicking and screaming, that brute ran toward the awaiting train, past Mama, whom I saw being dragged over the floor struggling and crying. The entire station was a scene of bedlam, with men, women and children being pulled, shoved and hurled into the train . . ."

René Goldman grows up entranced with the theatre, music, languages and geography. Surrounded by his parents’ love and protection, he wanders the streets and alleys of Luxembourg and then Brussels, carefree and prone to mischief. Yet as he starts hearing adults speak the words "deportation" and "resettlement," René is forced to grapple with a strange reality. When his family flees to France, eight-year-old René is separated from both of his parents and shunted between children's homes and convents, where he must hide both his identity and his mounting anxiety. As René waits and waits for his parents to return, even liberation day does not feel like freedom. An eloquent personal narrative detailed with historical research and commentary, A Childhood Adrift explores identity, closure, disillusionment and the anguish of silenced emotions.