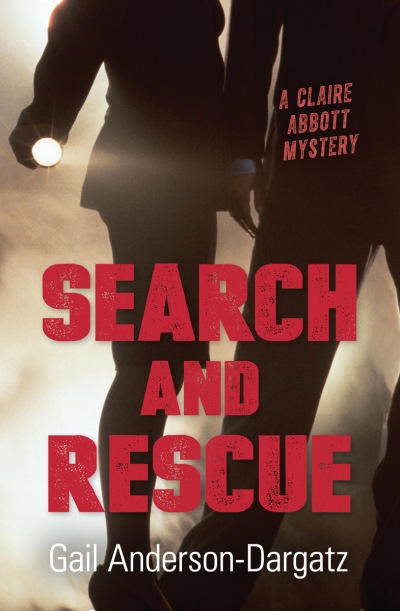 When a young woman goes missing on a nature trail, small-town journalist Claire Abbott is first on the scene, as usual. The clues to the woman’s whereabouts are misleading, but Claire has a sixth sense—what the fire chief calls a "radar for crime." Trusting her intuition, Claire insists that the search and rescue team look elsewhere for clues to the woman’s disappearance. When they fail to follow up on her lead, she pursues it on her own, embarking on a snowy chase up a mountainside that puts herself and others in danger. She’s more than just a journalist chasing a story. Claire is determined to do the right thing at any cost.

Search and Rescue is the first novel in a series of mysteries featuring journalist and sleuth Claire Abbott.
"Black forests, snowy weather and a growing sense of dread stir the pot of fear and tension to a deadly twister resulting in drastic action, last second rescue and several red faces among the town’s male protectors of the peace. A sleuth with an edge launches Claire Abbott into a new series. I’ve got a hunch she’ll grow on you."
–
"[Claire] is a relatable character, and her psychic ability grows at just the right pace for a short series opener. For new adult readers who prefer hi-lo books and reluctant or struggling teen readers."
– School Library Journal
"[A] gripping quick read.”
– Anne P., LibraryThing Early Reviewers 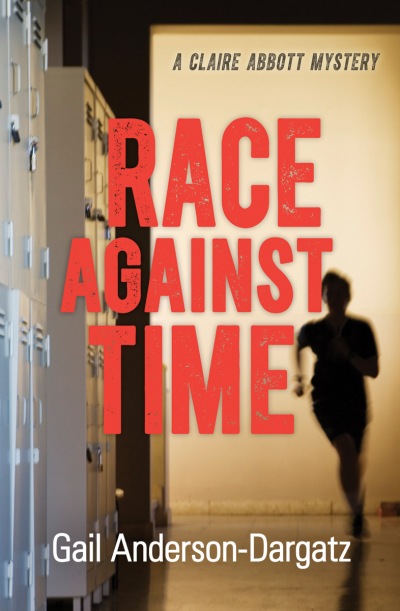 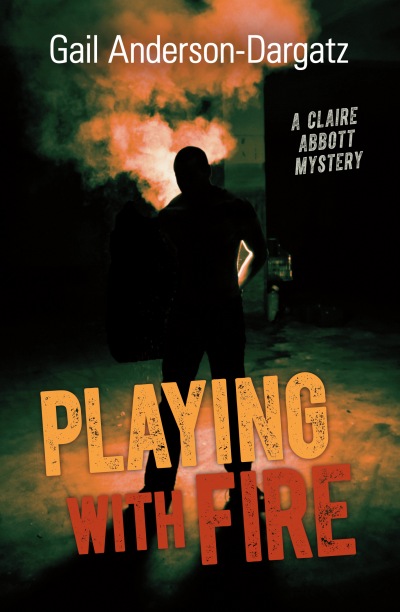