martha attema was born on a dairy farm in Friesland, one of the northern provinces in the Netherlands. In 1981, martha immigrated with husband, Albert and three children to Canada. In 1995, she published her first novel, A Time to Choose. This war novel set in Friesland and deals with the Resistance and won the Blue Heron Book Award. Since this initial success martha has written numerous books for young people. 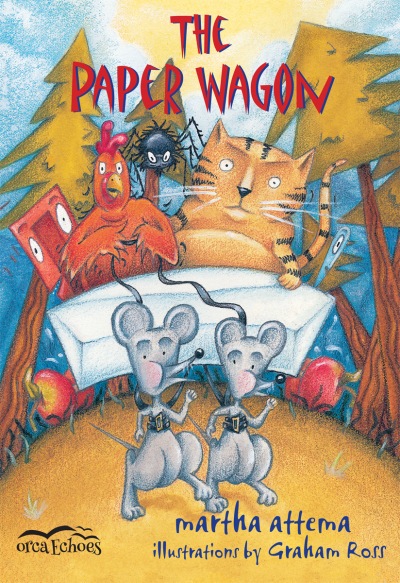