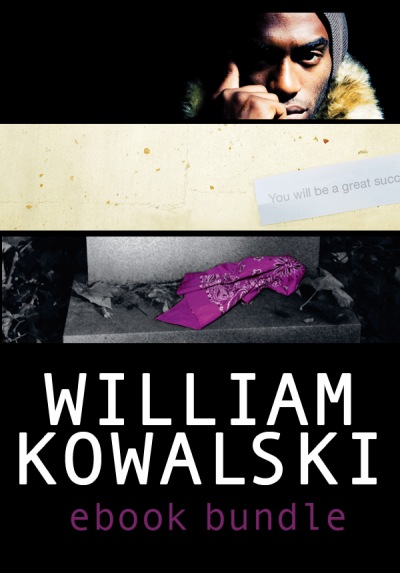 This ebook bundle offers three gritty urban tales by William Kowalski. In The Barrio Kings, Rosario Gomez struggles to stay out of the gang life that killed his brother while finishing his high school diploma and preparing for the birth of his first son. But when his old friend Juan gets out of jail, his past returns to haunt him. In The Way It Works, A young bi-racial man who suddenly finds himself homeless, struggles to maintain his dignity and to make his own place in the world. In Something Noble, a single mom must try to convince a selfish drug dealer to donate one of his kidneys to his half-brother.