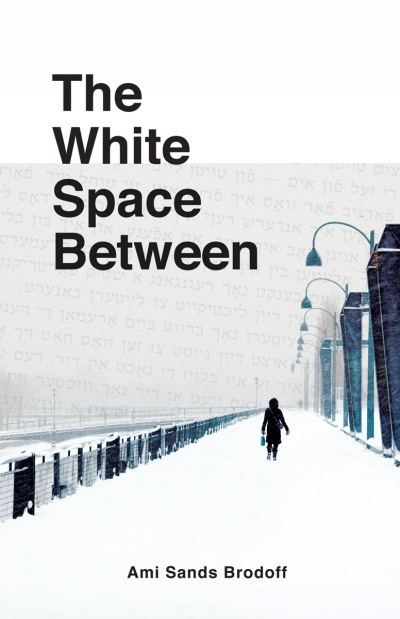 A family's story of the Holocaust lies buried in the soil of a graveyard in Prague, in the old neighborhoods of Montreal, in the serenity of a small New Jersey town, and in the memory of Jana—a woman finally asked to bear witnes.

Far from the landscapes of her earlier life, Jana raised her daughter, Willow, on the beautiful scrapbooks she kept of her own childhood in Prague before World War II. But her stories end with the beginning of the Holocaust, and Willow knows little of her mother's life during the war and its aftermath. Jana's memories of this time are so guarded that Willow is uncertain who her father is—the answer left behind in Montreal, the city where Jana first settled after the war.

When both Willow and Jana find themselves back in Montreal, the past can no longer be hidden. New loves are found and lost loves rekindled, and mother and daughter decide to journey to Prague to unearth the stories that can no longer stay buried.
"The author’s lightness of touch renders it a story of hope; the pain of the past is remade into a force for change...The book is imbued with Brodoff’s love of Montreal, her adopted hometown. Sensual descriptions of urban life read like a love letter to the city."
– Herizons