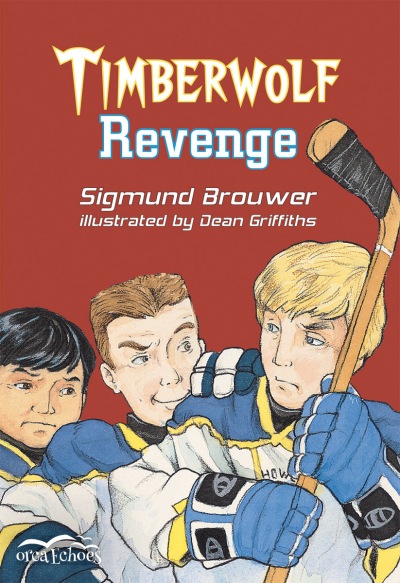 There's plenty of action both on and off the ice. At a big tournament in Calgary, teammate Tom Morgan plays a practical joke on Johnny Maverick, so naturally Johnny feels he has to pay him back. The rivalry escalates.

After he scores a hat trick, Johnny is given a hockey stick signed by all the members of the Calgary Flames. He worries that Tom will do something to this prized trophy and decides he will not let it out of his sight. But in the end Tom outsmarts him one more time and Johnny learns that revenge is never a good idea. 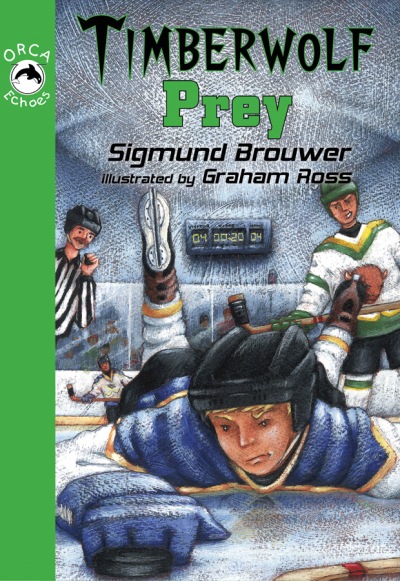 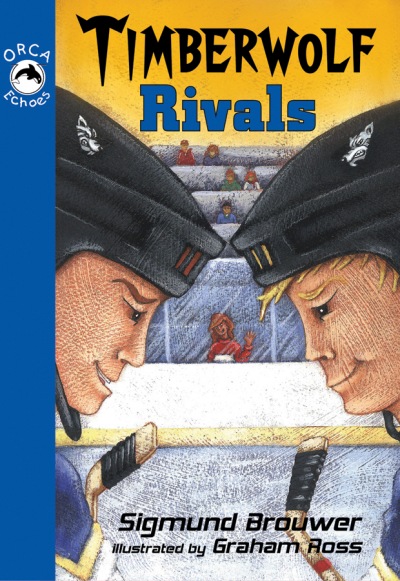 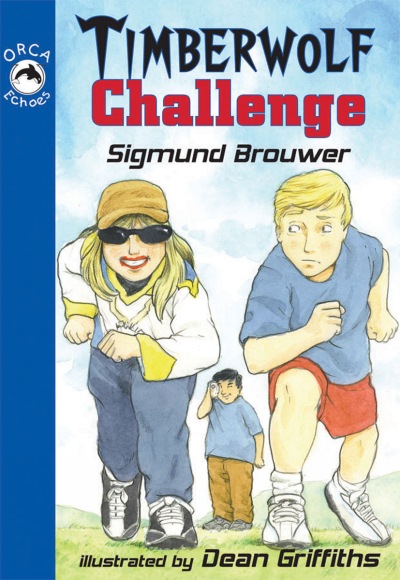 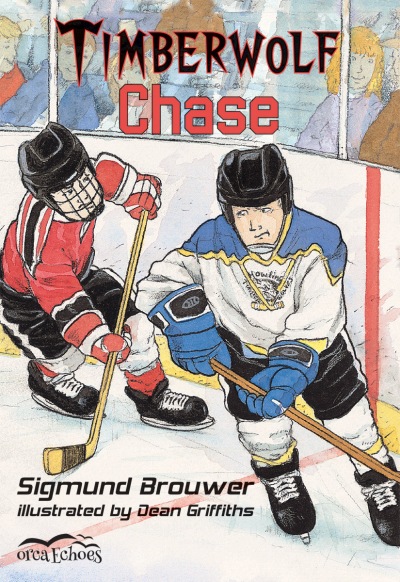 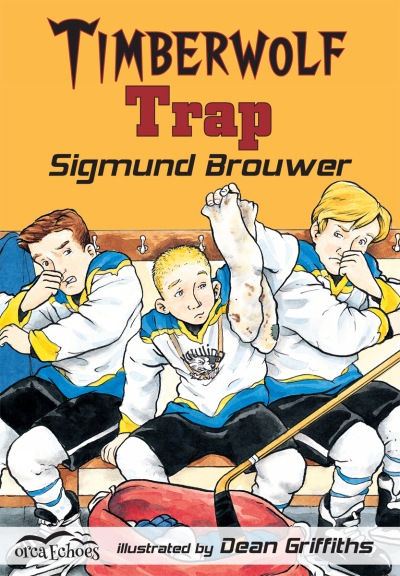