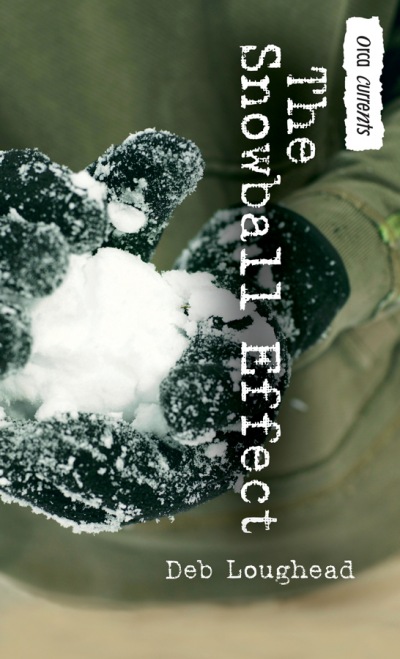 Dylan and his friends snowball cars for entertainment on the weekend. When they don't get enough reaction from passing cars, they put rocks in the middle of their snowballs. Their first attack with the loaded snowballs causes a car crash. His friends flee, but Dylan goes to the scene of the accident to make sure the driver is okay. He runs off when he knows help is on the way. Dylan is sighted, and rather than being punished, he is lauded as a hero. As his lies pile up, so does the hype about his heroics, and along with it, Dylan's guilt.