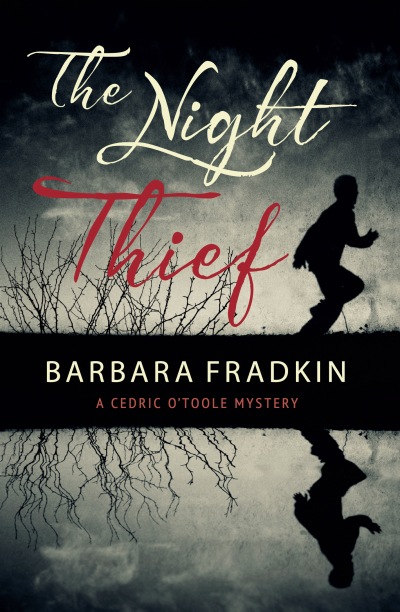 Simple country handyman Cedric O’Toole relies on his organic vegetable garden to supplement his meager income, so he’s upset when vegetables begin disappearing. After several futile attempts to protect the garden, he stakes it out one night with his shotgun and spots a shadowy figure running into the woods. Cedric follows and finds a young boy living rough on his land. The boy has never been taught to read or write, and no one has reported him missing. No stranger to childhood neglect himself, Cedric takes the boy under his wing and tries to find answers. Who is the mystery boy, and why is he hiding in the woods?

The Night Thief is the third novel in a series featuring reluctant sleuth Cedric O’Toole.
"Rick is an engaging character at home with a good mystery to solve but very ill at ease when it comes to talking to the female police detective. Like other amateur sleuths, his presence often irritates the authorities, but ultimately Rick’s help closes the case. This third installment in the Cedric O’Toole mysteries is written to appeal to struggling adult readers looking for a fast-paced mystery story, but it would work equally well for young-adult readers and adults who are simply overscheduled and lack time for reading for pleasure."
– Booklist
"Fradkin’s writing feels pitch perfect for this kind of piece. She largely follows the structure that comes with the mystery genre and employs many of the conventions we’ve come to expect from this kind of book. It’s a testament, though, to her storytelling skills and comfort with the language that these elements which in the hands of another might feel obvious and overbearing are subtle and organic to the story being told...Fradkin has skilfully adjusted the genre to fit the story she wants to tell, making the book appealing to a wide range of readers, both reluctant and eager alike. Highly Recommended."
– CM Magazine
"Simple vocabulary, a relatable male character, and a fast-paced plot line that hooks the reader immediately...Ideal for adults who have difficulty reading or for anyone who simply enjoys a quick read with nonstop action and adventure...Those who work with high school-aged English language learners may find titles in this series useful recommendations as well."
– VOYA
Arthur Ellis Awards Best Novella nominee   | 2016  |  Short-listed 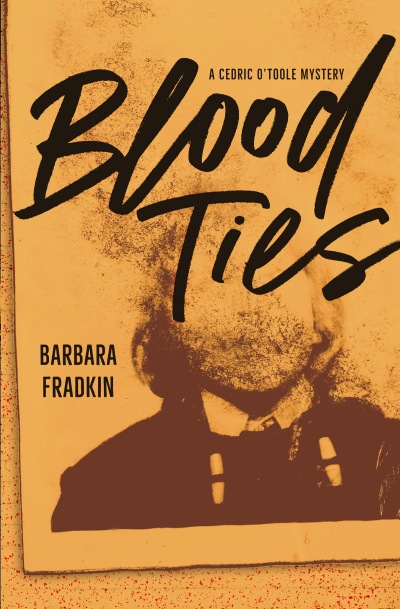 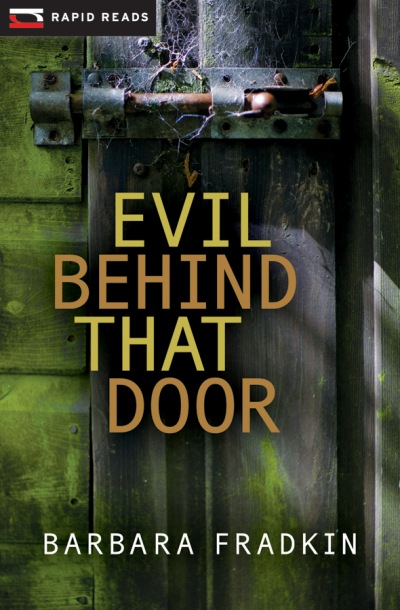 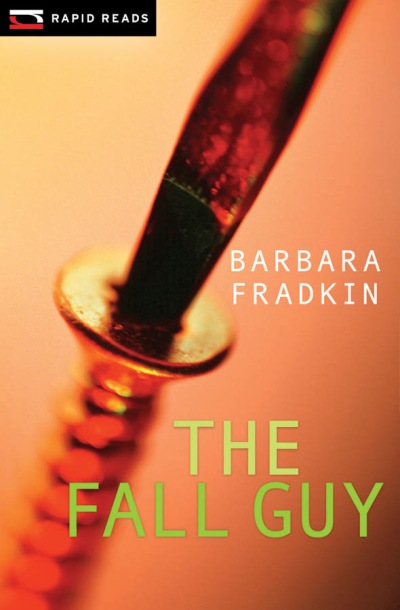