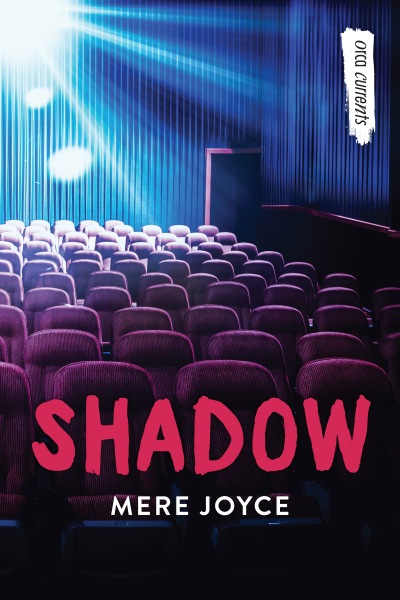 Fourteen-year-old Preston Craft is organizing a film festival for his school's film club when a crime occurs.

One of the films goes missing two days before the festival begins, Preston is convinced it was stolen and is determined to get it back. The only indication of the theft is a suspicious shadow that Preston noticed right before he discovered the film was gone—but Preston is legally blind and no one quite believes him. However, not unlike the gritty private eyes in the classic black-and-white films he adores, Preston refuses to give up. Can he solve the mystery based on such a shady clue?

"The book is easy to follow and has a moral about letting people that we perceive as having a 'disability' make their own choices."
– School Library Connection
"Shadow would be a great resource for those looking for an item that highlights diversity or trying to target a young reader who has an interest in cinema and film. The first person narration helps draw readers into the action and moves the story forward at a steady pace…Shadow is a great book that offers an engaging complexity within a small, accessible format."
– CM Magazine
"The writing is straightforward with uncomplicated, short sentences, but [the] plotline is immersive. Written between a third and fourth grade reading level, this [book] will particularly appeal to middle school hi-lo readers."
– School Library Journal
CCBC Best Books for Kids & Teens   | 2018  |  Commended 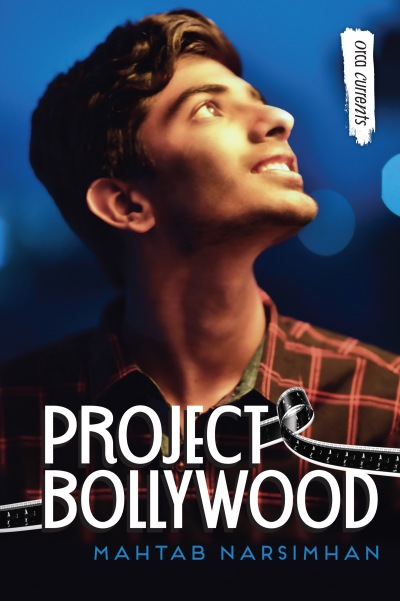