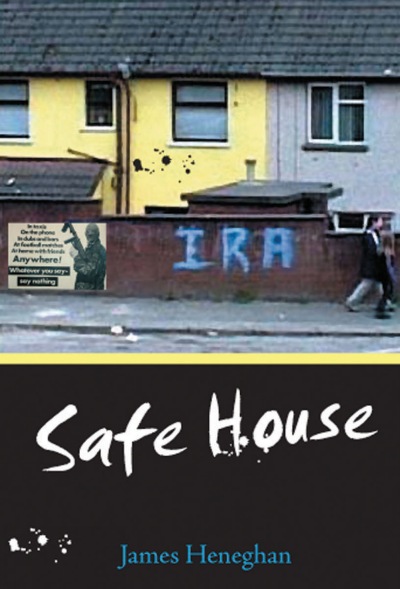 Northern Ireland. In 1999, one year after the Good Friday peace accord, sectarian violence still runs rampant in Belfast and the hatred between Protestant and Catholic runs deep. Liam O'Donnell's father is a peacemaker to the Catholic community. When twelve-year-old Liam's parents are brutally murdered in front of him, he is frozen in place. But when he sees the face of one of the attackers, he is forced to run for his life. Escaping, he finds shelter with a neighboring family.

Taken to a police safe house, Liam is betrayed and forced to run again, from the very people who are supposed to be protecting him. Can he escape from his pursuer? Is there anywhere to turn for help?

A thrilling tale of suspense set against a background that is brought brilliantly to life, Safe House is a story told from the heart.
"Readers will be drawn by the fast action and the breathless escape adventure, but they'll also respond to the politics of war in Belfast...True to the boy's viewpoint, the betrayal and terrorism is very close, especially in the unforgettable images of what is lost."
– Booklist
"It will appeal to reluctant readers, especially males."
– KLIATT
"This stark, taut thriller starts off with a bang and does not stop racing...A poignant adventure story [that] will be relished by most teen readers."
– VOYA
"Teachers in particular will find this text useful."
– Quill & Quire
"An awesome book filled with thrills and adventure...impossible to put down."
– kalwriters.com
*no details*
– Canadian Literature
Resource Links "The Year's Best"   | 2006  |  Commended
OLA Best Bets   | 2007  |  Commended
Chocolate Lily nominee   | 2007  |  Short-listed
BC Book Prize - Sheila A. Egoff Children's Literature Prize nominee   | 2007  |  Short-listed
Golden Oak nominee   | 2007  |  Short-listed
CCBC Our Choice   | 2007  |  Commended 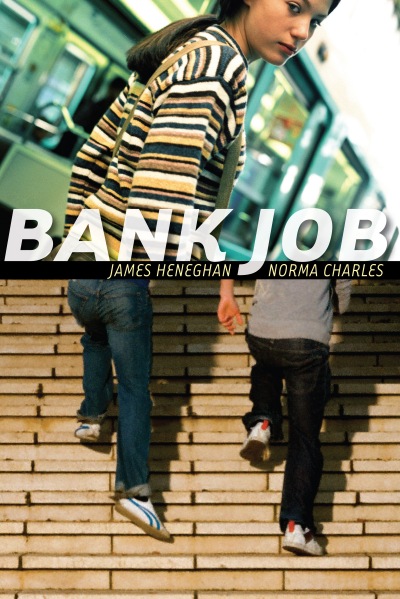