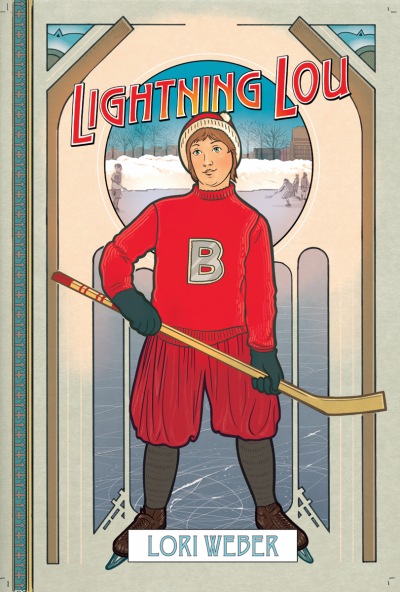 When a team in an all-girls' hockey league during World War I comes to town looking for a new star player, twelve-year-old Lou thinks his dreams are coming true. But the dreams hinge on one thing: never letting on that he is a boy. The road to stardom is not easy, as Lou discovers that the competition is fierce. All the while, he has to keep his secret and wrestle with the moral dilemma of taking a job away from a deserving female. Loosely based on a true story, Lightning Lou is a riveting and thought-provoking story for middle-grade readers.