George, the Best of All! 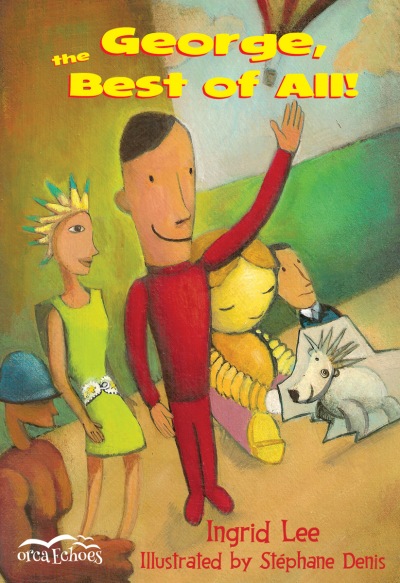 George stood up in the saddle and waved his hand in the air. He went up and down, up and down. The lights of the night sky glittered in his eyes.

George is back, more popular than ever. And Katie and Mackenzie are just one step behind him. But George will have an adventure or two of his own before the three will come together again.

George, the Best of All! is the third and final book in the George series.
Book one is The True Story of George Book two is George Most Wanted.
"Would work well with an imaginative child...illustrations nicely break up the text for young readers."
– CM Magazine
"This beginning chapter book, with its clear vocabulary and sentence structure, is very accessible for early readers. Recommended."
– Canadian Book Review Annual 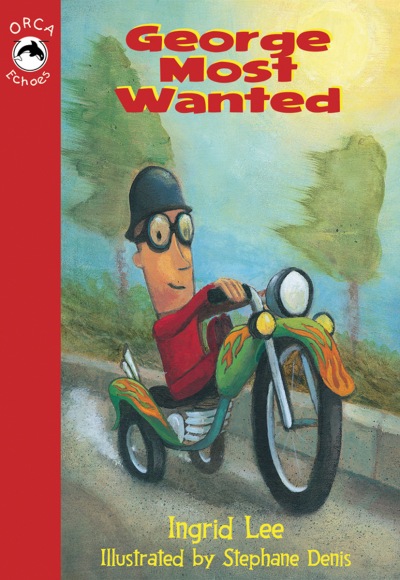 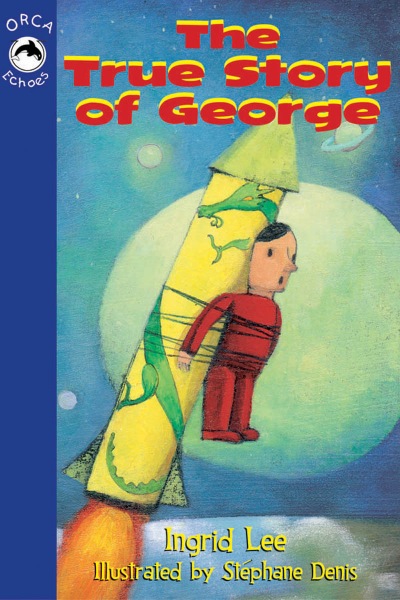 The True Story of George 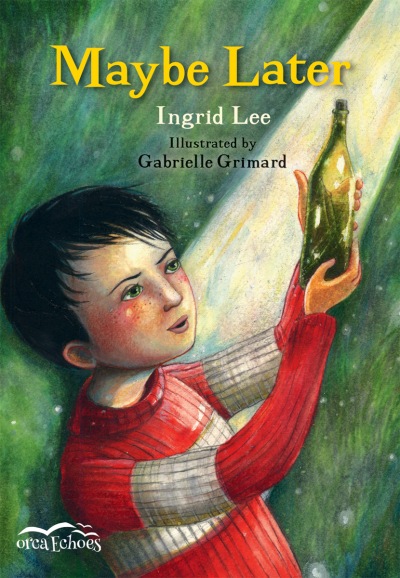