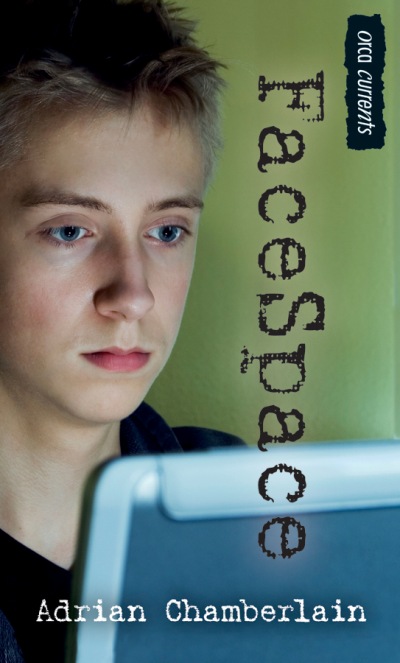 Danny McBride is not the coolest kid in school, not in his wildest dreams. And if the other kids knew he spent his Saturday nights playing Parcheesi with his mom and working on a city made of Lego, he'd be even less cool. Danny wants more than anything to be popular. He creates a fictional British rocker named James and befriends him publicly online, hoping his make-believe friend's cool will rub off. It works. Danny starts making friends and feeling like part of the crowd—until people start wanting to meet the imaginary friend, and Danny's plan starts to unravel.