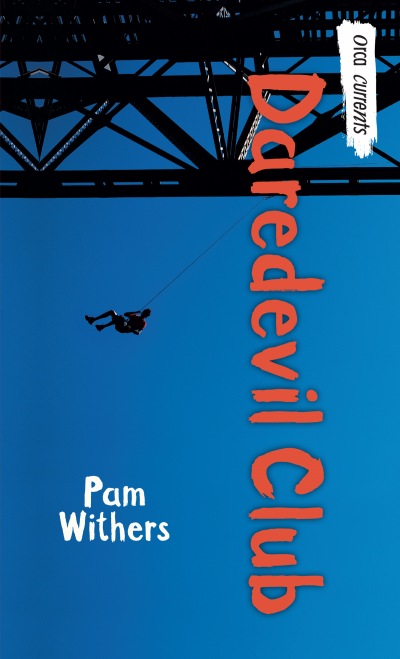 Kip's only friends are the members of the Daredevil Club, a club whose mission is to complete seven dangerous dares before their rivals, the Wildmen, complete their list of dares. Before the cliff diving accident in which he lost the use of his leg, Kip had been the leader of the Daredevil club. Now he has difficulty completing the dares and suspects that his membership is threatened. As the daredevils plan their final stunt, a dangerous climb along a narrow steel shelf beneath a bridge, they try to convince Kip that he may not be up to the task. Kip refuses to back down even though he suspects his friends might be right.

Also available in French.
"A novel with considerable appeal to reluctant male readers. Recommended."
– CM Magazine
"Reluctant readers will be motivated by the fast-paced action scenes."
– TeensReadToo.com
"There is a tension in the book that will hold any reader's interest."
– VOYA
"This is a riveting story that will appeal to reluctant middle-school male readers. Highly Recommended."
– Canadian Book Review Annual 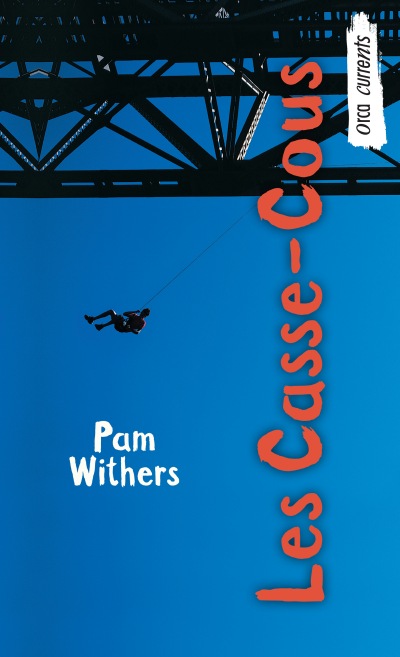 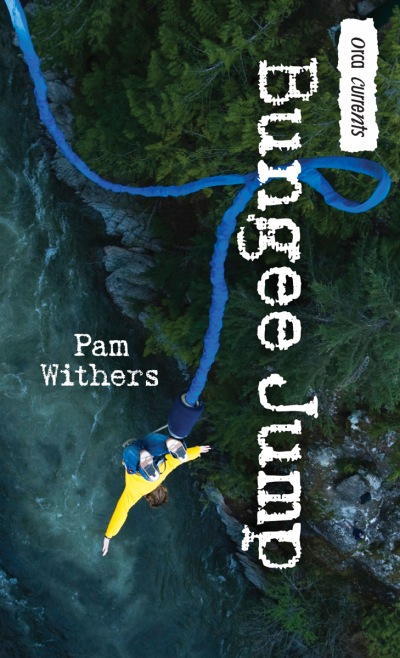